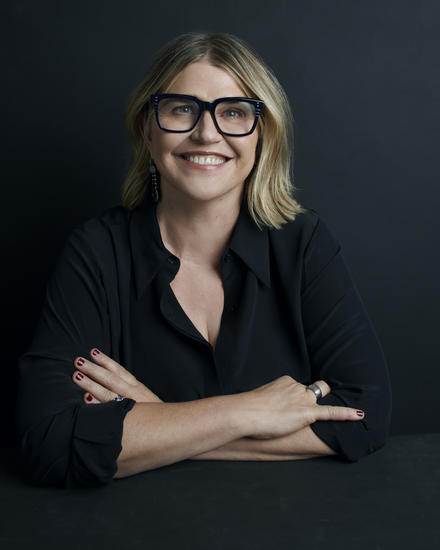 Jo Porter was appointed Managing Director in May 2021 with a remit to build a dynamic new slate and oversee and grow the business into its next phase.

A multi award-winning Producer and Executive Producer, Jo has been the driving force behind many of Australia’s most popular, internationally-known and critically acclaimed scripted series including female prison drama Wentworth for Foxtel, limited series Picnic at Hanging Rock for Foxtel and Amazon Prime, Seven Network’s ratings hit Packed to the Rafters, along with International Emmy nominee Always Greener and multiple Logie and AFI Awarded All Saints.

Between 2012 and 2020 Jo established and oversaw Fremantle Media’s drama slate as Director of Scripted. Prior to this she spent 15 years with Seven Network.

Jo was named on The Hollywood Reporter’s list of Top 25 Women in Global Television in 2018. 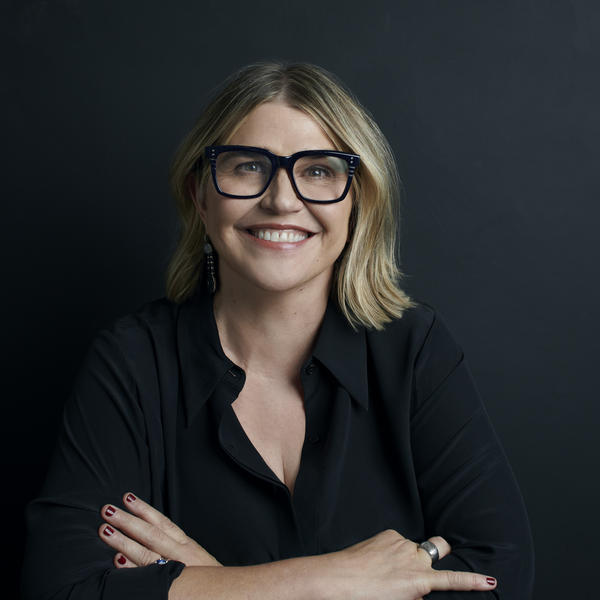 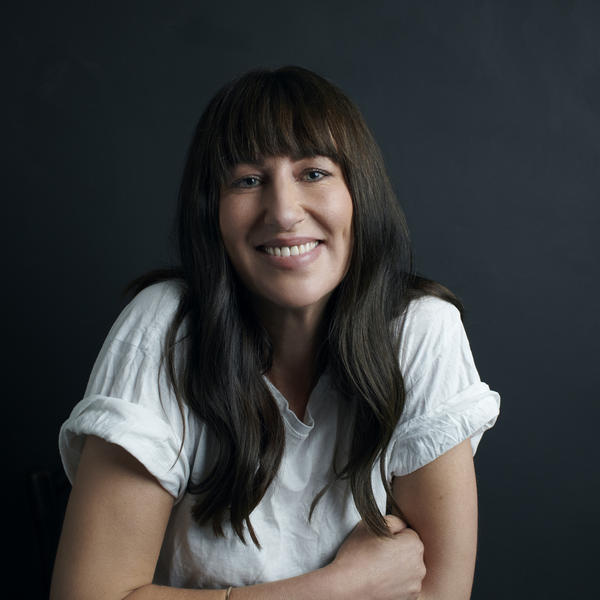 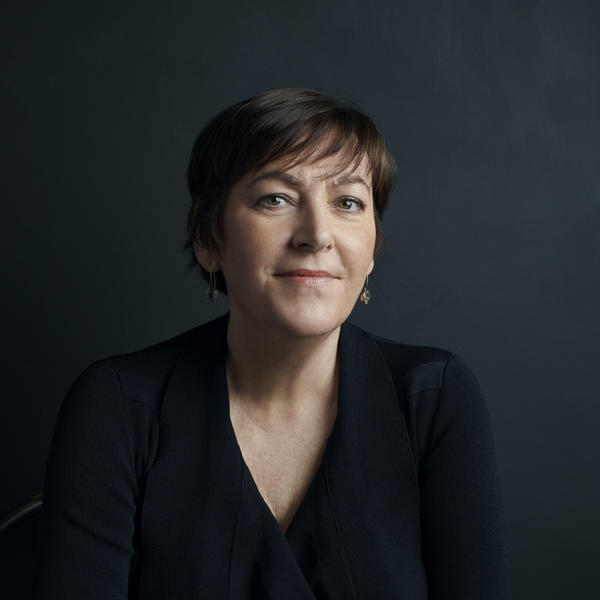 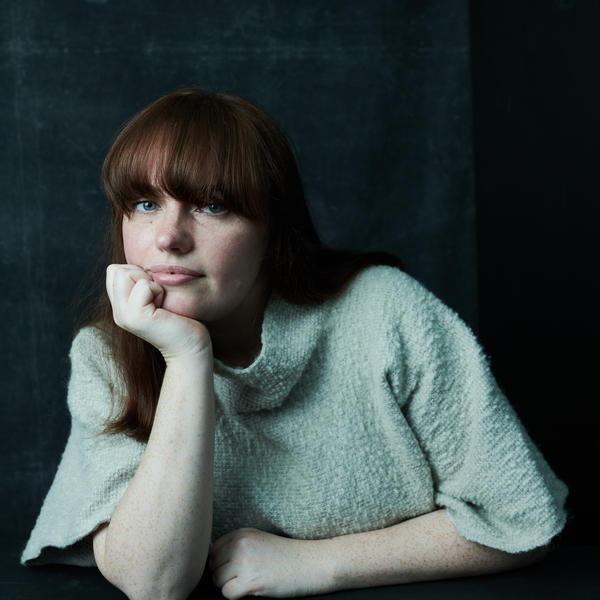 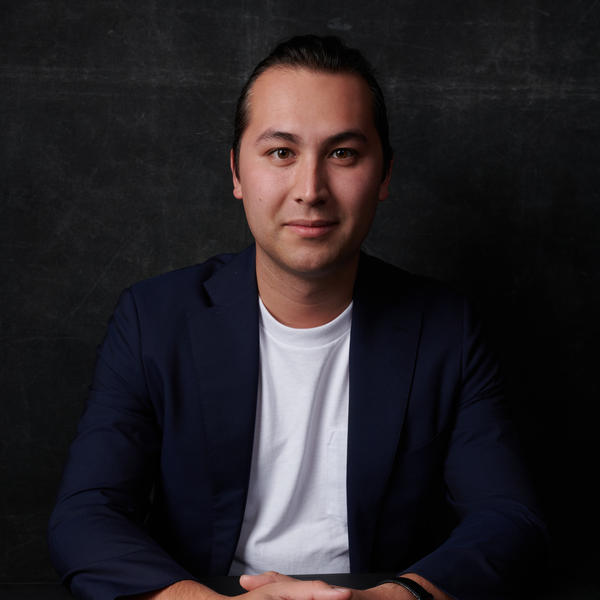 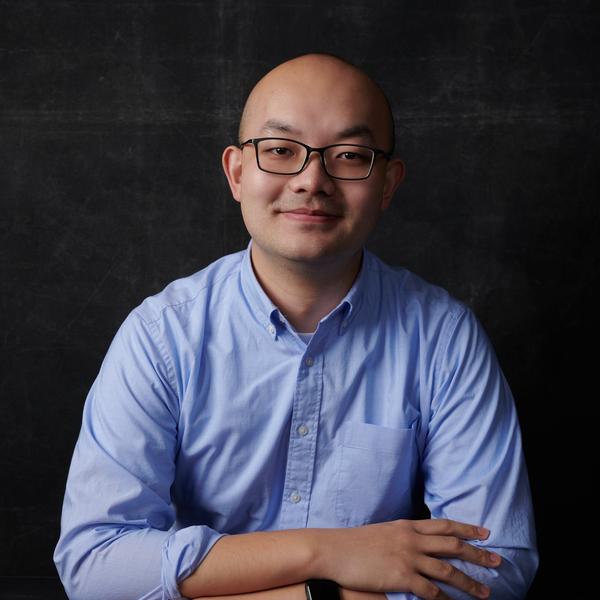 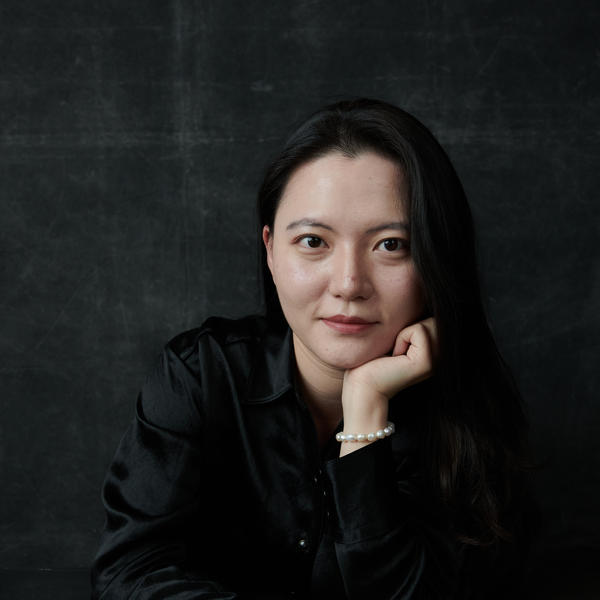