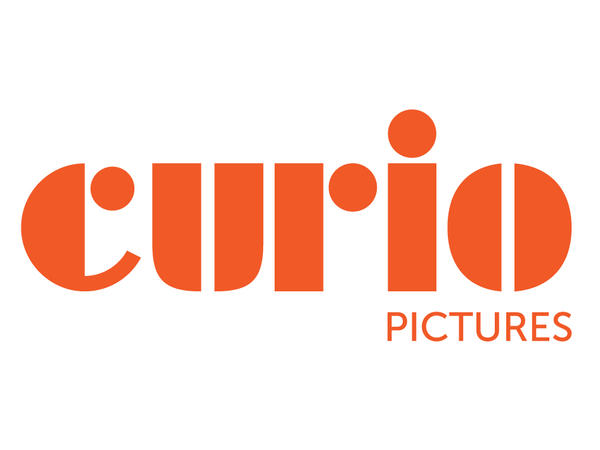 Sony Pictures Television (SPT) today announced that Playmaker Media, its award-winning and critically acclaimed Sydney-based production company, has rebranded as Curio Pictures. This rebrand follows a change of management after the 2021 departure of founders David Taylor and David Maher, signifying a new era for the company under the leadership of Managing Director Jo Porter and recently commenced Creative Director Rachel Gardner.

“The Playmaker name was synonymous with the great work of the founders and the business they built together. We are using the rebrand to Curio Pictures, to define our own focus and the future growth of our business,” said Curio Pictures Managing Director Jo Porter. “We see our new name as standing for rareness, intrigue and curiosity, which are at the heart of creativity. We want to be known for championing and curating distinctive scalable projects from exciting talent, who have a story that demands to be told – in so doing, becoming the home of compelling, authored stories with a clear focus on entertaining and moving global audiences. We have a number of projects in the pipeline and look forward to unveiling them under the Curio banner soon.”

As part of this rebrand, the production company has unveiled a new logo and website at curiopictures.com.

With a focus on delivering compelling projects for premium local and international commissioning platforms alike, Curio Pictures is currently working with a team of experienced, ambitious and passionate creatives such as Jennifer Kent (The Nightingale, The Babadook), Andrew Bovell (A Most Wanted Man, Things I know to be True) and Marcia Gardner and John Ridley (Wentworth), among others. Curio Pictures will also continue to work with Taylor and Maher on select projects