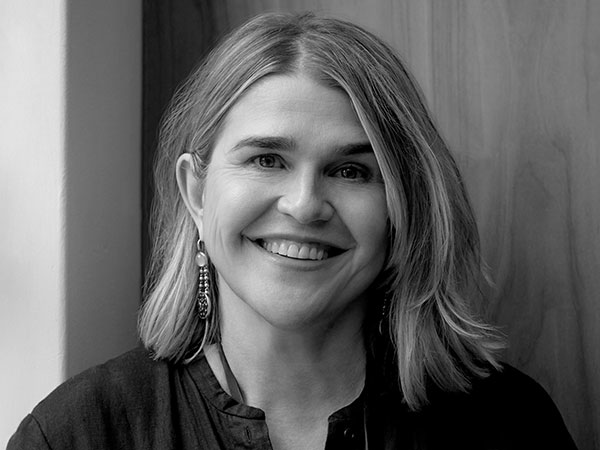 She replaces co-founders David Maher and David Taylor who announced in July that they would be stepping down from the company behind House Husbands, Bloom, The Commons, Friday on My Mind, Love Child, The Wrong Girl and The Code.

Jo led the scripted department at Fremantle for 8 years overseeing Wentworth, Picnic At Hanging Rock, Olivia Newton-John: Hopelessly Devoted to You, Hoges, Mary: The Making of a Princess and Wonderland. She was previously producer on Packed to the Rafters, All Saints and Always Greener.

“I have really enjoyed my past nine years at Fremantle, working with a great group of people, and I am very proud of the projects that were brought to life and those I am leaving in the starting blocks. I am hugely excited at this unique opportunity to take this next step in my career,” she said.

“With the backing of Wayne [Garvie] and the Sony Pictures Television team we have fantastic scope to attract brilliant talent to create and build a new wave of distinctive productions out of Australia to share with the world.”

SPT president of international production Wayne Garvie said: “We are so excited to have Jo lead a new era at Playmaker. She is not only one of Australia’s most admired producers, with a terrific track record, but a great person with great relationships. I can’t wait to see what her and the Australian creative community will come up with for audiences both at home and internationally.”