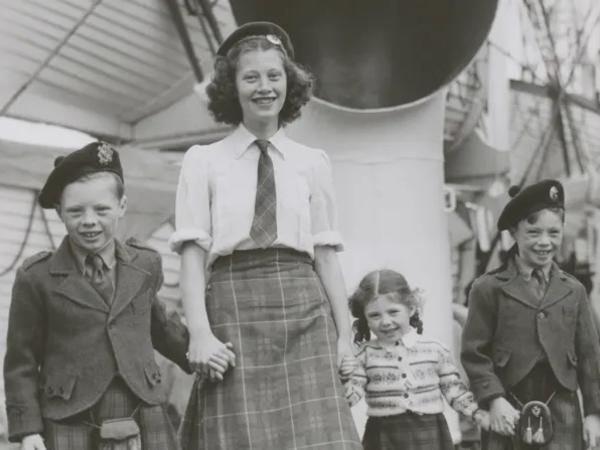 The series will premiere on BBC One and BBC iPlayer in the UK and as a Stan Original Series in Australia. Joining Danny Brocklehurst on the writing team is Australia’s Ryan Griffen (Cleverman), alongside Smita Bhide (The Indian Detective) and Ava Pickett (Brassic).

Ten Pound Poms follows a group of Brits as they leave dreary post-war Britain in 1956 to embark on a life-altering adventure on the other side of the world.